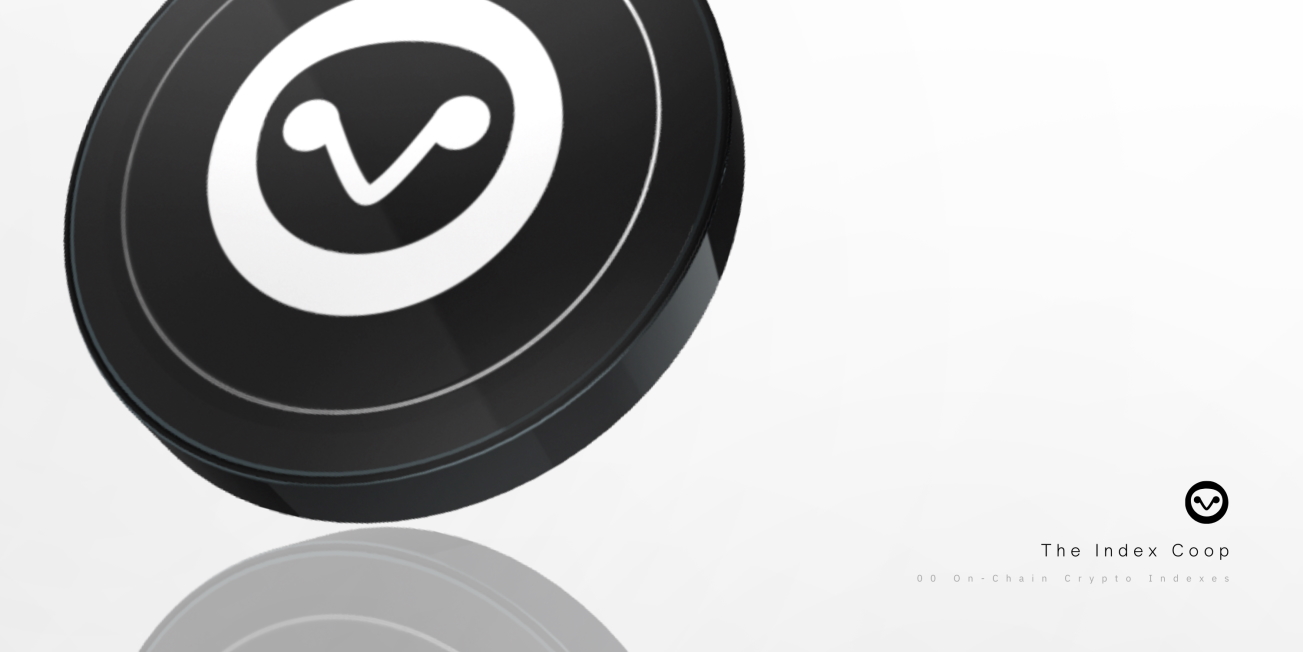 It's 2022, and Metagovernance activity is rapidly becoming mainstream in the crypto ecosystem; DAOs have realized that their best strategies for supercharged growth and value creation can be implemented by leveraging other DAOs' technology and resources.

In this piece, we'll talk about the most active Metagovernance participants in 2022 and how exactly they operate when making governance decisions in other DAOs.

Before we jump right in, it is essential to provide a brief Index Coop definition of Metagovernance.

Metagovernance is when Protocol A holds governance tokens from Protocol B and uses those tokens to vote on proposals in Protocol B. It is essential to point out that there is no standard way to meta-govern; a DAO would adopt a meta governance mechanism and strategy that best suits the peculiarities of its operations and goals.

This article asks a fundamental question to understand the recent meta governance activity. Who in Crypto is leveraging meta governance? In answering this question, we'll examine the following DAOs and interrogate the source of their Meta Governance voting power, who votes on their meta governance proposals, and the visibility of their meta-governing processes.

Index Coop is a Decentralized Autonomous Organization (DAO) that builds and maintains structured DeFi products and cryptocurrency index funds. Currently, the most successful Metagovernance mechanism has been designed by Index Coop.

Index Coop currently metagoverns the following protocols (Yearn, Compound, Uniswap); for now, meta governance is only enabled for a portion of the products in the DeFi Pulse Index.

Index Coop generates its metagovernance voting power from its cryptocurrency index The DPI (the DeFi Pulse Index), however the DAO hopes to extend its metagovernance power to the DAOs in its other Index Products such as the MVI (Metaverse Index token). When Index Coop constructs index funds, the basket of tickets in the index may contain governance tokens which are leveraged to vote on governance proposals in other DAOs. That collection of governance tokens can add up to a sizable voting group with substantial impact.

Index Coop runs a very visible Meta Governance Process, starting from the nomination and election of Members of the MetaGovernance Council to the step by step process of Meta Governance at the DAO; Index Coop makes this information widely available in the Index Coop Community Handbook.

Redacted Cartel uses a bonding mechanism to amass volatile assets like CRV or CVX in its treasury. Users can bond specific tokens in exchange for discounted BTRFLY, Redacted's governance token, giving Redacted Cartel control over the protocols; this design has worked successfully because Redacted is the second-highest hold of CVX. Although Redacted Cartel's meta governance process is not entirely visible, the DAOs goal of influencing Governance across the DeFi ecosystem would implement their metagoverning process design.

PowerPool is an Ethereum-based index mechanism that tries to accumulate governance power. Its initial product is a liquidity-incentivized DeFi Index, which includes meta-governance for the composite protocols and vault techniques for creating cash flows for index token holders and is produced and weighted according to its community; Powerpool currently metagoverns Yearn Finance, Maker DAO, Uniswap, Compound, Aave, Nexus Mutual, and Synthetix. Powerpool derives its governing power from the Power Index (PIPT), containing the DeFi governance tokens. Using CVP, which is PowerPool's governance token, token holders metagovern other the protocols listed above while ensuring that they are aligned with PowerPool's interests. With the best interest of Powerpool being the main intention behind PowerPool's meta governance, the entire meta governance process is entirely visible on-chain.

RabbitHole is a Learn to Earn Protocol that rewards individuals for learning about Crypto through practical quests conducted on smart contract blockchains; this approach incentives the individuals falling down the crypto rabbit hole and begin their journey in the ecosystem.

Rabbithole derives its meta governance power from the governance tokens it holds in its treasury; through Rabbihole's Metagovernance Pod, the Protocol allows pod members to vote on Governance Proposals from protocols such as Aave, Uniswap, Lido, Mirror, Compound, ENS, PoolTogether, and Gnosis. The Rabbithole Metagovernance process is visible, with primary voting taking place on Discord; appointed Protocol Specialists summarize proposals and make voting recommendations to the pod. All past meta governance voting activity can easily be found here.

Wildfire DAO is a meta-governance DAO that is developing its DAO to bring together and align community members from all around the ecosystem, forming new squads to handle token design, Governance, and coordination issues transparently and collaboratively. Wildfire DAO is currently looking to metagovern across four categories of the crypto ecosystem: DeFi (Aave, Element, and Balancer), Public Goods (ENS and Gitcoin), Creator Economy (SuperRare, Bankless DAO, and PleasrDAO), and Infrastructure & Tooling (Rocket Pool, DAOhaus and Pokt Network). With Season one of Wildfire still launching, there is a lot on the horizon for this DAOs meta governance activity.

The Fantom network's Volta DAO is a decentralized protocol based on the VOLT token reserve currency. Each VOLT token is backed by a basket of assets held in the Volta treasury, currently there is no information available on what is contained in the basket of assets that back the VOLT Token.

Volta DAO offers exceptionally competitive bonding rates in return for governance tokens. With these tokens, Volta DAO intends to participate in the Governance and farming of rewards from other protocols, generating a substantial passive revenue stream to increase the value of Volta's native currency, VOLT. Although there is no substantial information on the Volta DAO meta governance process or information about the protocols Volt DAO hopes to metagovern in, the DAO is committed to empowering the Protocol and its users by becoming one of the most influential protocols across the Fantom and Avax networks.

Apollo DAO is a yield aggregating protocol built on the Terra Blockchain, the protocol describes itself as a decentralized hedge fund that leverages its DeFi products to accumulate governance tokens across the Terra Ecosystem and use that meta governance power to offer enhanced yield to Apollo token stakers, the Apollo governance model is heavily influenced by the Curve and Convex Finance Governance Models. Borrowing from the Curve governance model, Apollo stakers will stake Apollo tokens for a specified period of time, up to 2 years, in order to obtain governance power, and will receive additional zApollo per Apollo token lock, depending on the length of time. Borrowing from Convex Finance’s governance model, individuals who hold the governance token of a protocol can give up their governance rights in return for enhanced yield, this currently being done with the Apollo xAstro Lockdrop, where users can lock Astro/xAstro for a set amount of time in order to gain additional Apollo tokens at the end of the Lockdrop. Depositors will be able to retrieve their Astro deposit, as well as all accrued yield, after the lock period expires, however users surrender governance power to Apollo DAO for a set amount of time in exchange for the higher yield. By merging the features from Curve and Convex Finance, Apollo DAO has begun building a treasury that will determine where liquidity goes in the Terra Ecosystem.

By surveying the current meta governance landscape in the crypto ecosystem, it is clear that DAOs are using meta governance to utilize the traction, technology, community, and utility of other DAOs to advance their distinct goals and visions.

Metagovernance is being used to bootstrap liquidity, improve the education of crypto newbies and ensure the consistent increase in the value of various index products and governance tokens.

I believe that we are still very early in the use of meta governance; as time goes on, more use cases will be created until we genuinely tap into the value of the massive DAO landscape we have built; meta governance is the bridge that will ensure we build an ecology of DAOs, through meta governance these protocols we have created in isolation can work together to build a crypto ecosystem where anything is possible.